Dictation: Make it an interesting activity 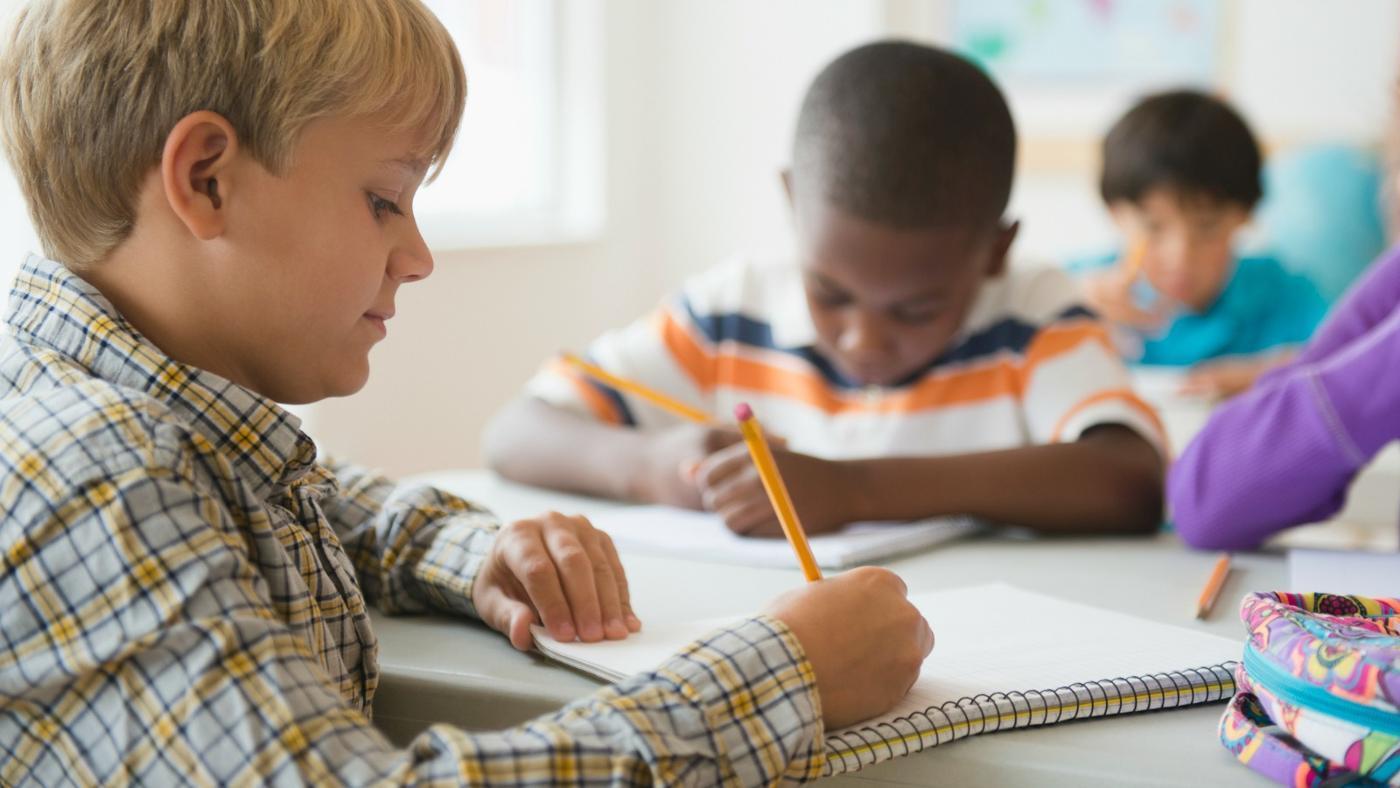 Dictation is one of the oldest techniques known for both the teaching and testing of foreign languages. Stansfield (1985) dates its origins back to the sixteenth century. It has long been associated with the traditional or grammar-translation method.

Through the years dictation has fallen in and out of favour as new schools and approaches in linguistics and psychology have alternately rejected and accepted its usage.

According to Stansfield (1985), dictation is viewed favourably by the present generation of researchers and teachers, and is widely used in both testing and teaching.

In dictation’s traditional form as a teaching technique, a text is either read by the teacher or played once straight through while the students just listen and try to understand. The text is then broken into a number of short sections with a pause between each section.

During that pause the students have to write down what they have heard. This is the only form of dictation many teachers and students have known, and is sometimes perceived as a boring exercise.

Davis and Rinvolucri (1988) claim that by changing the dynamics of dictation -that is, by brainstorming a variety of answers to the questions of who dictates to whom, who chooses the text, how long the text should be, how the dictating voice should sound, how much the listener should write down, and who corrects the dictation- new life can be breathed into an old-fashioned technique.

Davis and Rinvolucri say dictation has the capacity to activate the entire class. Student activity after the dictation can be extended into the correction phase.

By having students do their own corrections, the teacher can provide them with opportunities to ‘over-learn’ the language as well as collaborate with one another.

There are many problems teachers face in managing, motivating, and activating students but with a little imagination these problems can be overcome.

Dictation exercises that shift responsibility for interaction and correction to the students provide teachers with an effective means for dealing with this ‘boring’ activity.

If the students themselves are doing the dictating, the entire class is activated and the teacher is freed to walk around the classroom. There are several advantages that walking around gives the teacher:

They have also the capacity to motivate students by providing practice in several areas (e.g., accuracy, fluency, self-correction, negotiation of meaning, etc.) while combining the speaking, listening, writing, and reading skills.

If our goal as teachers is to guide our students toward communicative use of the language, we need to help them make the transition from being passive learners to becoming active learners.