In very simple terms, validity tells us whether a test works well for the purpose that we will use it for. People often talk about a test being good or bad, or whether it is fit for purpose. In techn...
May 20, 2022
Read More

Five Essential Approaches to Test Taking Is it that time of the year again? My, oh, my, how time flies! After months and in many cases years of preparation, it all comes down to that final exam which...
May 20, 2022
Read More

In practice, we often use the words test and assessment interchangeably. But they do have slightly different meanings. Students need to know what is expected from them, how they can best prepare for ...
May 20, 2022
Read More

Summer of 2021 was a disillusioning experience: working as an exam marker brought me before grave teaching decisions of the past. And several others chosen not to be made. An accepted application for...
May 20, 2022
Read More

LanguageCert Online Proctored Exams A changing landscape Due to the mounting popularity of online education programmes, the increasing internationalisation of education and the growing demand for cer...
May 20, 2022
Read More

Do We Really Need Language Certificates? 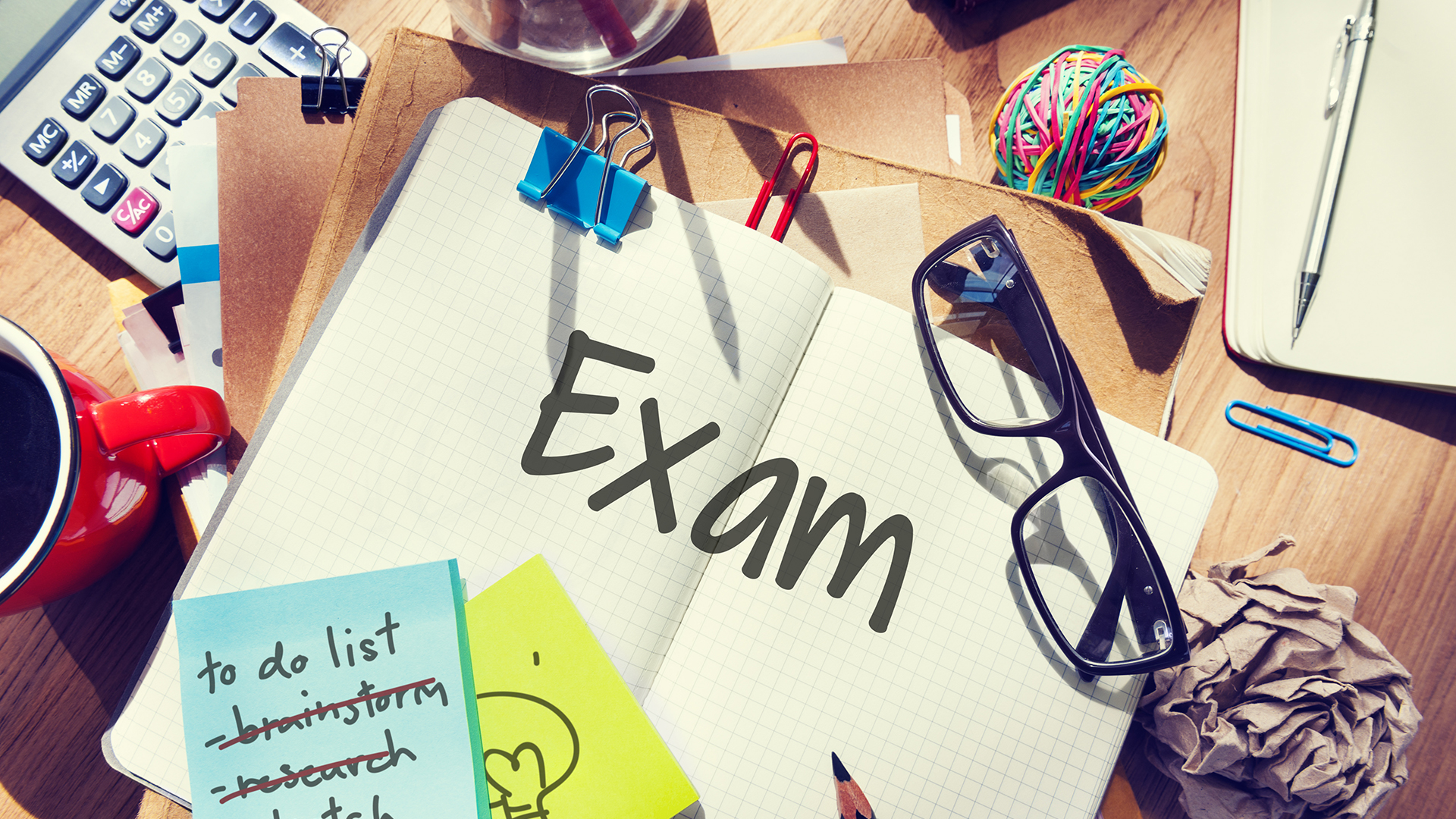 Yikes! Are we actually going there? In a market that is constantly changing, one would question the necessity of acquiring a certificate which would proudly adorn our wall, only to have it sidelined by most employers. Many a time, I would converse with students who have landed a job, only to tell me that they were never asked for their language certificate as a prerequisite to their hiring. “They just asked for my university degree and proof of previous experience,” is the answer I get out of most of them. Why then have we stressed the significance of acquiring proof of knowledge of a spoken language, only to have it disregarded by most?

Students and parents alike have dedicated precious time and money to acquiring an English language certificate. The concept alone of ‘wasted time’ is a slap in the face not only to them but to educators as well. One would even say that we have in a way become obsolete in this new global English-speaking world. Besides, kids have YouTube now, haven’t they? Most of them can fully understand basic English structures even before attending their first classes as they are glued to a screen watching and contemplating the language. On the other hand, test takers are becoming younger by the day, rendering their knowledge questionable after years of obtaining said certificate. How many of them actually practice the language and to what extent? A certificate does not constitute proof of knowledge or sufficient command of a language. Well then, it looks like I’ve put myself in a pickle now, haven’t I? Let’s try to refute these claims, shall we?

If students think they can get away with a job interview, relying solely on charming the interviewer, they are sadly mistaken. Of course, one must acknowledge those who have actually learned to speak the language without attending classes but speaking is not the only skill that can establish your position in our new global market. The nature of each employment has become further diverse and technological. Communication via written form has become dominant, rendering employees obliged to adopt a variety of written skills most properly learned in a teaching establishment such as a language school. Noteworthy examples of this professional evolution are the writing formats incorporated in language certificates.

Universities have incorporated a variety of writing tasks to reflect the modern trends of the working environment; writing formats that require a multitude of preparation as well as dedication to master. Language certifications play a pivotal role in focusing a candidates’ attention on what the market is currently craving for.

Promotion of a product renders the need to practice writing formats such as reviews a necessity. Being able to evaluate and recommend a product or service in a foreign language requires a high command of said language which entails assimilation of vocabulary and grammar structures. Another writing format, that of a proposal, is commonly used in international firms to convince one’s audience of the necessity of a decision or action; ones which could radically change the outcome of any business endeavor. It’s also a no-brainer that formal letters are the most common form of professional interaction today, rendering knowledge and use of professional writing etiquette the most crucial of qualifications in demand today.

What about the students who don’t wish to enter the business world but strive to establish themselves as respected professionals in a more artistic or informative field? Articles and stories which not only inform, but entertain readers, require a solid command of the language; one which can most properly be attained by attending lessons in an experienced educational establishment. Certificates act as catalysts to learning as they focus a student’s attention on what must be mastered. English certificates have many similarities; though their writing tasks vary, adding a diverse selection for a candidate to choose from. A student’s choice of profession can and should be adopted accordingly – one which we as educators can assist with by guiding them through the potential each certificate offers them.

A language certificate must be viewed upon not only as the ultimate goal, but as a guideline to improving a student’s potential, representing the culmination of years of hard work and effort. Whether a future employer chooses to ask for a language certificate or not, is not the question we must be asking ourselves, rather, do we have what it takes to live up to the standards of this new professional world, one which is reflected in today’s language certificates?