Where do we go from here? Is ELT in Greece the only option?

I would like, if I may, to take you on a strange journey… I started teaching in a FLS in Keratsini at the age of 21. I stayed at that same school teaching for more than 10 years. I was convinced tha...
Jul 19, 2022
Read More

How To Deal with Teachers Who Are Reluctant to Training

Dealing with negative teachers in the workplace can be difficult and frustrating. When things become toxic, it's far too easy to get sucked into the negativity. So, what is it to be done? OK, first...
Jul 14, 2022
Read More

The Journey to Professional Agility and Excellence

The journey to teachers’ personal and professional development is nonstop. Most teachers in my circle have been on their toes trying to upgrade their skills toolkit. Setting goals is part of the gam...
Jul 14, 2022
Read More

Overcoming Your Fears of Educating Grown-ups Throughout our professional teaching careers, we have at some point received a form of criticism as regards our efficiency in class. Be it the quality of ...
Jul 14, 2022
Read More

Zone of Proximal Development A worthy cause motivates The cause of any effort fuels with the energy to pursue worthy accomplishments, such as academic interests and professional development. In t...
Jul 14, 2022
Read More 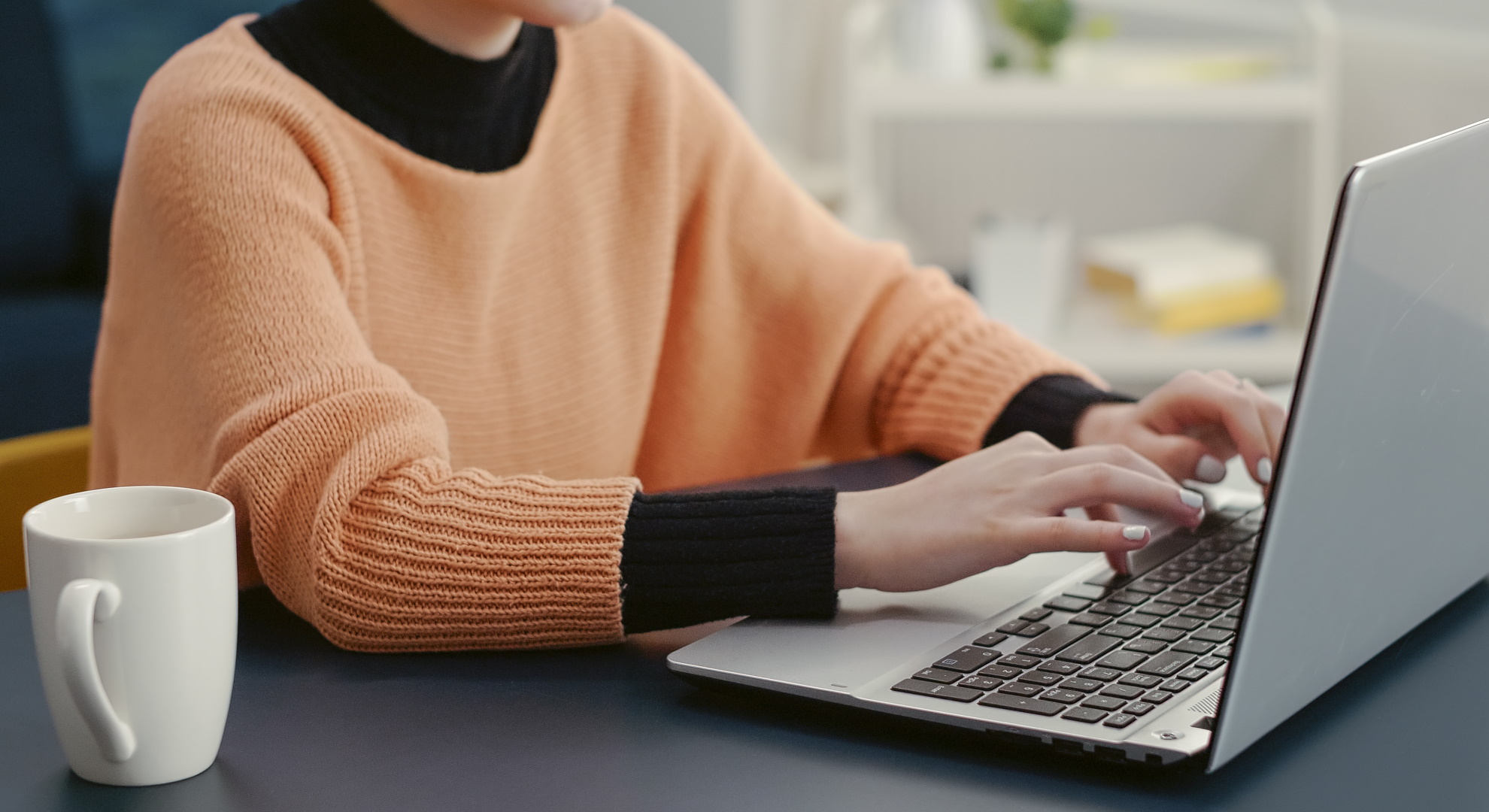 Over the last 30 years or so, computers have had quite an impact on language testing. As regards Computer Adaptive Testing (CAT) in particular, it is currently on the leading edge of assessment technology.

CAT is a sophisticated method of test delivery that tailors test question difficulty to each individual test taker: if the test taker gives a wrong answer, the computer follows up with an easier question, and if he/she answers correctly, the next question will be more difficult.

All assessment methods come with their sets of ‘advantages’ and ‘disadvantages’ and clearly CAT is no panacea. Here are some of its strengths followed by its limitations:

How the computer algorithm works

The item bank is a collection of items constructed to measure specific abilities at various levels. It comprises a great amount of items and normally holds 30 to 40 times the items needed to administer a test (e.g., if a Listening and Reading test consists of 60 items, then the item bank will normally consist of 1,800 - 2,400 items).

All items are also ‘calibrated’. For each single item, the bank contains information such as its grade level, the content area it belongs to, its difficulty estimate, its use so far etc.

How scores are reported

It is important to note that the score is not based on the number of questions answered correctly, but on the ‘level’ of difficulty of questions reached. In the case of a language CAT, scores are usually expressed on a scale (e.g., from 0 to 100), linked to a corresponding CEFR level (e.g., ‘B2’) or translated into a grade (e.g., ‘Very good’).

Computer adaptive tests ensure security at a number of

The LanguageCert LTE Listening and Reading Test, a test gaining more and more popularity recently, is a computer-adaptive test of maximum duration (90 mins) assessing the test taker’s English language proficiency. The content of each individual test is responsive to the language proficiency the examinee demonstrates as the test progresses.

Who the LanguageCert LTE Listening and Reading Test is intended for

The LanguageCert LTE Listening and Reading Test is intended for non-native speakers of English who wish to:

The test taker is required to listen to a range of real-life/work-related material, including spoken utterances, dialogues, longer conversations, interviews, or talks.

The test taker is asked to read short and long authentic texts on general/work-related topics. It assesses the test taker’s ability to understand the main idea of a text or look for specific information or line of argument. The test taker’s language is also assessed with various items testing vocabulary and lexico-grammatical awareness.

How the test taker is assessed

With the completion of the test, the test-taker receives a score within a scale from 0 - 100 that also comes with an indication of how this score translates into an English language level. This LTE test scale (0-100) is aligned to the six CEFR levels (A1-C2).

Benefits for the test taker

Despite a few limitations, CAT is becoming widely popular nowadays and promises to further develop very soon. As regards the LanguageCert LTE Listening and Reading Test, feedback from the thousands of recent test takers has so far been more than positive, most probably due to its many benefits for candidates. Might the LanguageCert LTE Listening and Reading Test be an attractive option for YOUR students too?