L2 Learning: Help them do it alone 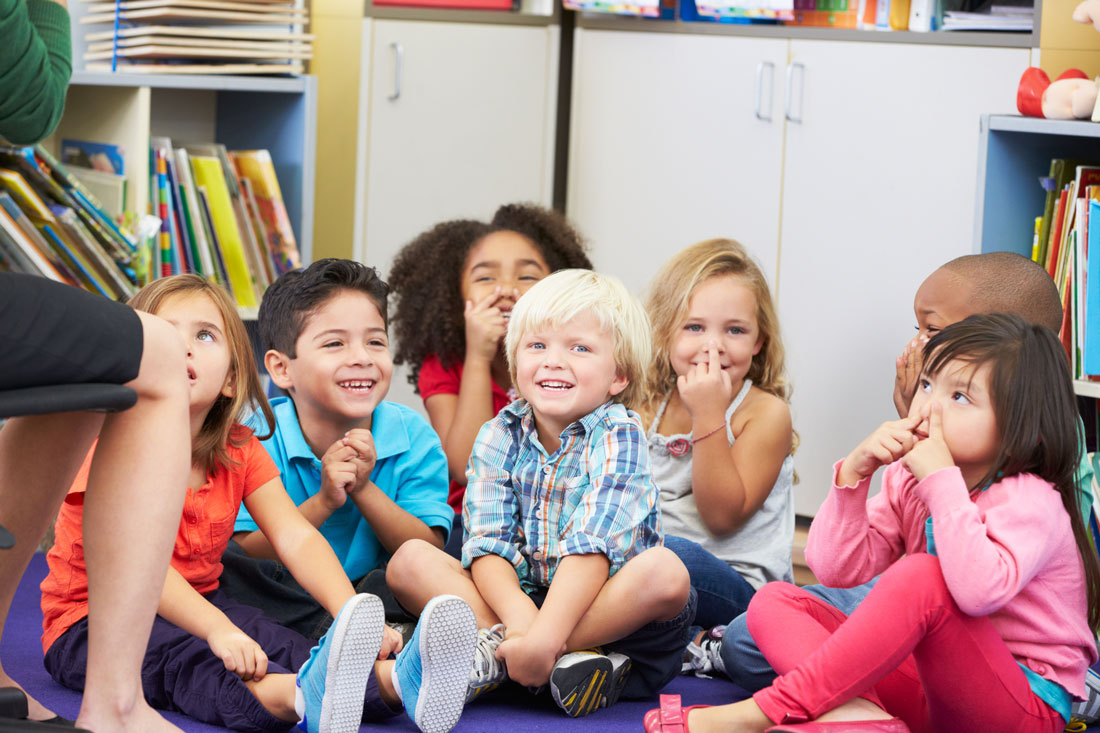 Teaching junior, pre-junior and nursery L2 classes can surface specific challenges, oxymorously fabricated by the mindset, the approaches and the methodology professed and employed by the dominant TEFL pedagogy.

ALL LEARNERS ARE ELIGIBLE TO SECOND LANGUAGE DEVELOPMENT

However some learners have better-prepared sensory equipment, whereas others seem more unwieldy towards language development. L2 learning for junior ages appeals to young learners’ cultural awareness and the universalization of their knowledge and language skills. L2 learning can be designed to evoke learners’ imagination on a standard basis-via the classroom environment and arrangement, the session’s modus operandi, the materials that are implemented to facilitate language understanding and learning.

MARIA MONTESSORI, THE SENSITIVE PERIODS AND THE UNIVERSAL GRAMMAR

About two scores of years before the establishment by the modern linguistics of the Universal Grammar, a prominent woman had already realized and articulated the existence of the Sensitive Periods in young children.

She thereafter devoted her life to the nascence, the development and the designing of a method providing every fertile element that would liberate the inherent language learning dynamics of the child.

“Maria Montessori developed more than a revolutionary educational method; she discovered the true inner working of the child’s mind.

Through her years of study and observation, Maria Montessori discovered what she called ‘Sensitive Periods’. Sensitive Periods are windows of opportunity during which the child can learn specific concepts more easily and naturally than at any other time in their lives. A child in the midst of a Sensitive Period will show an especially strong interest or inclination toward certain activities or lessons”.

Yet, if too many restrictions are placed on the child and his natural instincts are stunted while s/he is in this phase, s/he may throw tantrum to show you that s/he has unsatisfied need to learn .

Maria Montessori believed that children pass through phases in which, at certain stages throughout their development, they have a predisposition or sensitivity to learning a specific skill.

These are called the Sensitive Periods. Every period lasts for as long as it is necessary for the child to accomplish a particular stage in their development.

These periods of sensitivity are transitory and, once the aim of the period is accomplished, the special sensitivity simply falls away. In other terms, it reaches its peak and dies away […]. These Sensitive Periods manifest themselves by a pattern of behaviors: for example, a feature of a Sensitive Period is the repeated performance of song actions for no apparent reason by the child.

IMAGINATION AS A MEANS TO CULTURAL AWARENESS

Young learners are unique in the sense that they are in the process of cognitive, mental, emotional development. This age group that trespasses the different Sensitive Periods is responsive to cultural and linguistic stimulants and exquisitely receptive to the unfamiliar. Young learners tend to be absorbent as they have not built up cultural barriers, they are practically incognizant of discrepancies amongst cultures and languages, therefore ready to understand the L2 in a holistic manner. This approach facilitates digestion (comprehension and assimilation) of the foreign notions.

One outstanding ability of early childhood mind is its aptitude towards imagination.

Imagination is not necessarily a feature of fiction in the sense of ghosts and goblins. Instead, imagination refers to the easy conceptualization of places, peoples and lives different than the ones in the close environment of oneself. It is the ability to understand the unknown. The underlying knowledge of the basic human needs is crucial to comprehending that cultural and language differences are superficial ones- purported by ubiquitous underground.

Gradually, the L2 young learners will internalize that L2 is not compartmental, but closely interdependent to the target language culture (which, in its own turn is interdependent with another family tree of languages, for the sake of the present discussion it is called the Indo-European), just like their native language is strongly interfacing with the L1 culture and environment, and is subject to the ongoing transformations that history perpetually witnesses.

It feels counterintuitive to leave the capacity of imagination undernourished. Imagination needs to be strongly engaged in Second Language Education via learning with appropriate materials, the prepared environment, the enrichment of the curriculum with a set of fundamentals from the target language and culture: notions as simple as the geography of the target language, English-speaking populations, religion in order to orient the TELF instruction towards holistic education.

Imagination is constituent in Second Language Learning because it proves hard to erase situations and notions for which one’s imagination has been activated to create.

This is the reason it is such an integral part of creativity and literacy-building skills.

It is also connected to complete sensory input, the practice of perceptualizing the surroundings in all its multiple versions: out of the infinite range to describe our surroundings, we are precociously conditioned to limit our expression on approximate optical descriptions and epidermic impressions.

Learners can be trained to understand and express all aspects of real-life objects; for instance, a toy apart from its yellow, green, red colour, can smell like the sea; it can have a fluffy or a sticky feel; this training procedure promotes linguistic development and school progress.

Second Language development could provide prolific ground for education that reaches the whole person, as it eternally communicates between the Source and the Target Language -which in their turn undergo everlasting changes from the respective dominant cultures.

A set of ground-breaking realizations of Maria Montessori on language and language acquisition have been written long before they were introduced irrefutably by modern linguistics.

Insightful and scientific in her approaches, she discovered that within the prepared environment- an environment constructed upon the principles of freedom, structure, order and beauty-young children are led to fulfil the highest of their innate potential for language. The linguistic potential is fulfilled as “the purpose of the Montessori environment is to develop the whole personality of the child, not merely his intellect.

“The letters are a stimulus, which illustrate the spoken language already in the mind of the child”.

I am Montessori. Maria Montessori and Her Sensitive Periods. https://www.iammontessori.com.au/blogs/news/17958864-maria-montessori-and-her-sensitive-periods [last accessed: 21-01-2020].