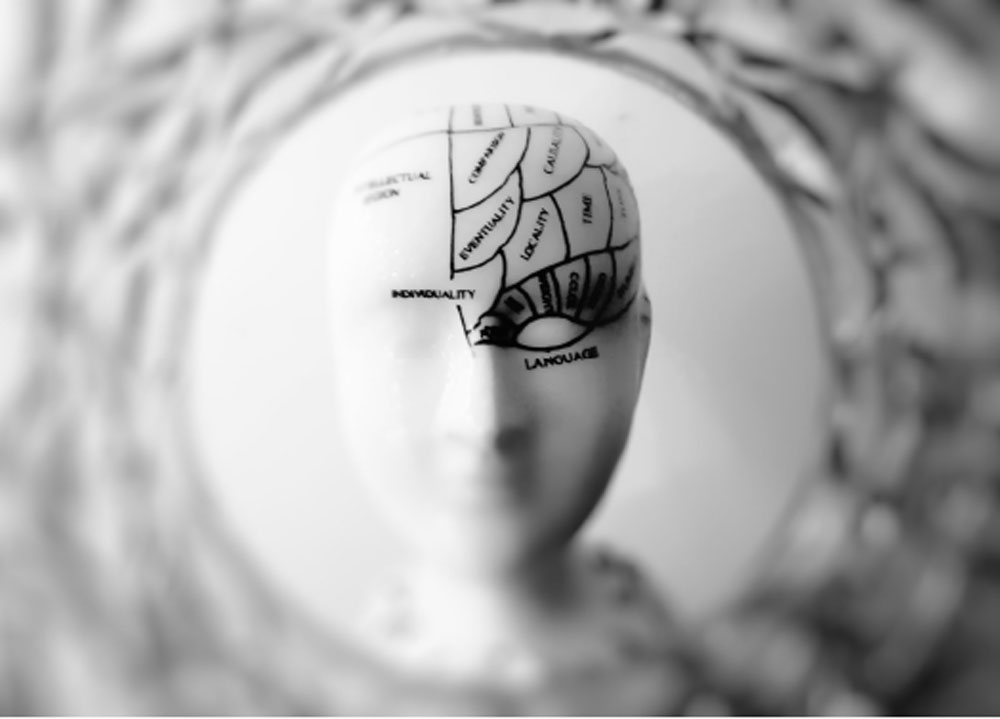 Most teachers find it frustrating when new vocabulary is presented, learnt and forgotten all in the same lesson. There are different ways to make new vocabulary memorable, however not all are successful and of course all students have their own ‘learning style’ so one size does not fit all.

That being said, as regards memory lanes using the semantic lane is most difficult and in my opinion the least effective one since giving lists of words and their definitions without contextualization makes it extremely difficult for students to learn them, especially when the word list is up to 40 words or more, which is sometimes done. Even if this is accomplished by some students when they are tested the following lesson, most of this vocabulary is forgotten shortly afterwards.

Another memory lane that can be activated is the automatic lane in which simple word associations are formed by repetitive devices such as mimicking procedures, objects or occupations, music etc. For example, the teacher could ask a student to act out a person playing the drums to elicit the vocabulary associated with it (drums, drummer, drum sticks etc.) This is fine if somewhat limited in the kind and amount of vocabulary that be accessed in this way.

In my opinion, the emotional lane is the most effective in terms of retaining vocabulary since memories that are associated with some kind of emotion take precedence over other kinds of memories. As regards the classroom environment, if it is comfortable and stimulating as well, this will make it easier for students to recall the language taught there. One activity that I devised which incorporates the above characteristics and have used with good results for a number of years is a vocabulary game I call ‘Password’.  The inspiration for this game came from a game show I used to watch in the 1960’s called ‘Password’.  In this show contestants would compete in teams of two and one member of the team would be given a word and would give a one word clue to get his partner to say the given word. If his partner found the correct word, then the team would win 10 points. If the answer however was incorrect, the other team would repeat the procedure and if the correct word was given, this team would win 9 points. If the second team also failed to find the given word, then the other original team would try again, this time for 8 points and so on. The game would go on until one team was able score 30 points.

To use this game in the classroom, first divide the class into 2 teams. For example, if you have a class of 10 students, divide it into Team A with 5 students and Team B also with 5 students. If the class has an odd number of students, this doesn’t really matter, the game works in the same way. The game needs at least 4 students and can be used from A1 to C2 level classes. Next, call one member from each team to the front and show the ‘password’ to them. Make sure that no one else sees it and the two in front of the class don’t say it to their team members. Then have each of the two in front of the class to nominate a member of their team who will give the answer. You can do this yourself if you like and believe it would be better for your class. Then tell the two that have seen the ‘password’ to give a one word clue to their team but ensure that the clue is not a derivative of the ‘password’.  For example, if the password is ‘carefully’ the clue cannot be ‘care’. Also, tell them that their team can discuss which word they think is the right word but only the nominated person can answer and they can only answer with one word. Give them a 30 second time limit to respond. Inform them that if Team A answers correctly with the first clue, they get 10 points, Team B gets 9 points with the second clue, Team A scores 8 points with the third clue, etc.

I like to use this game near the end of the lesson and specifically one that has presented new vocabulary. It usually takes between 10 and 15 minutes to complete the game. I like to surprise students with this game and announce it by telling that they have one minute to look at the vocabulary we have seen in this lesson. Then I tell them to shut their books and proceed with the game.

This game is very effective in helping students retain the vocabulary they have been exposed to because it requires them to bring the target vocabulary back to their memory. By making it a game, they are given the motivation to get it right and win and thus fully engages all the students in the classroom.  Students love this game, often ask for it and it makes a perfect enthusiastic end to the lesson. •