Fulbright Greece successfully administered the 2020–2021 and 2021–2022 Greek and U.S. Fulbright Scholarship Programs, despite the difficulties stemming from the pandemic. We are grateful for the su...
Nov 17, 2021
Read More

The new school year has already started. After the first two weeks’ lessons we realise that: The coursebook we have chosen doesn’t work the way we had expected;   The topics do not attrac...
Nov 08, 2021
Read More

Stephen Krashen, Professor Emeritus at the University of Southern California, is one of the most cited linguists in the world. He is also a researcher and an activist. Stephen Krashen has contribute...
Nov 05, 2021
Read More 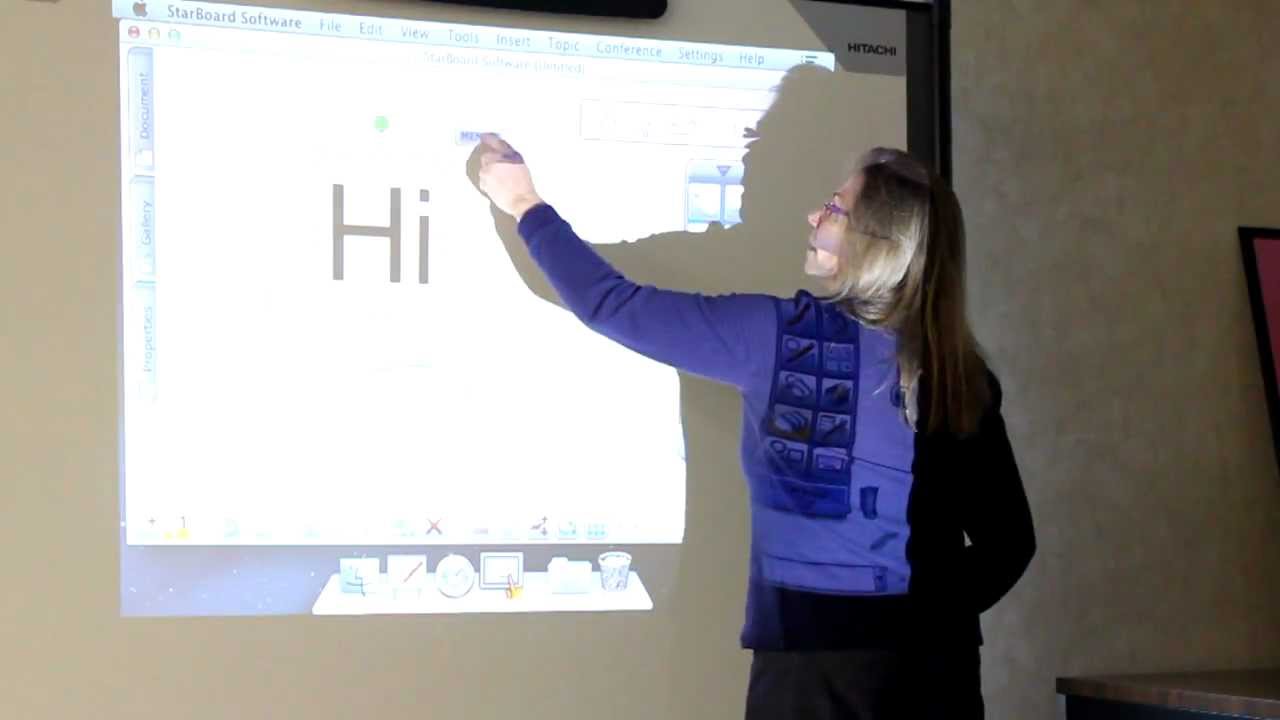 While lecturing tends to be the easiest form of instruction, studies show that students absorb the least amount of information that way.

Interactive teaching methods are an effective way to connect with a generation of students used to consistent stimulation. Education professor Kevin Yee has some advice for how teachers can make their lessons more interactive.

“Don’t be afraid to experiment,” said Yee, a professor at the University of Central Florida and assistant director of the university’s Karen L. Smith Faculty Center for Teaching and Learning.

Yee is the author of “Interactive Techniques,” a collection of more than 100 teaching strategies -compiled from different sources- that aim to energize students and engage them in lessons. “Some of the techniques look and feel like they might have a different tone to them than your usual mannerisms in class, but it can pay dividends to almost adopt a new teaching persona when trying some of these out,” he said.

He cautioned teachers not to fear new methods because of possible failure: “I think it’s also OK if something is attempted and it doesn’t work. It’s OK to just be up front with the students and say, ‘Well no, this experiment didn’t work -let’s move on.’

Here are 10 examples of the techniques that Yee has listed. Some involve technology, while others are very low-tech.

“These techniques are often perceived as ‘fun,’ yet they are frequently more effective than lectures at enabling student learning,” Yee’s paper states. “Not all techniques listed here will have universal appeal, with factors such as your teaching style and personality influencing which choices may be right for you.”

Follow the Leader: Appoint one student as tweeting “chairperson,” and have that student be responsible for posting the most important concepts discussed in the day’s class on Twitter. Have other students follow the Twitter feed and “retweet” any discussions or disagreements.

Using social networks can be a great way for students to feel connected to their classroom environments. Twitter is one social networking tool that is underused in terms of its learning possibilities, and having a leader responsible for broadcasting the main ideas in a classroom discussion will help increase active listening. Teachers can switch the Twitter leader each week depending on class size.

Total Physical Response (TPR): Research shows that when physical activity is included in classroom settings, students retain more information. For a quick sitting break, have students stand up and move to one side of the room to indicate their responses to a question. Instead of using this as a right-or-wrong answer activity, this exercise seems best suited for opinion-based responses. Students can see the differing perspectives of their classmates, which then can lead to debate and discussion.

One Word: If it seems a lecture is the only way to discuss a topic, preface it by telling students that at the end of the day’s lesson, they must write down a single word they believe best represents the lesson. Then, they can expand on why they chose that word with a separate paragraph. This will force active listening during the class period, as students will need to be able to condense an entire lesson into the essence of its idea.

Another idea is to ask students to write a slogan-like bumper sticker to illustrate a particular concept from the lecture -forcing them to sum up the entire class period in one sentence.

Opposite Arguments: Pair students up who disagree about an answer to an opinion question. Have them debate, representing the side they originally believed to be wrong. Having students examine an opinion contrary to their own will force them to think critically about arguments on both sides and will lead to a broader understanding of the topic under discussion.

Historically Correct: After watching a film on a topic discussed in class, have students answer what the movie portrayed accurately and which points it dramatized or glossed over. While this technique has a more obvious application for historical movies such as JFK, Schindler’s List, or Elizabeth, it also can be used to examine biases in documentary films or other dramatizations.

Test Tournament: Divide the class into at least two groups and announce a competition for most points on a practice test. Let students study a topic together and then give your quiz, tallying points. After each round, let students study the next topic together before quizzing again. The points should be carried over from round to round. “The student impulse for competition will focus their engagement onto the material itself,” the paper states.

YouTube Video Quizzes: Using the annotations feature on YouTube (which allows for text boxes), create a multiple-choice quiz with different video responses based on how the student answers. Students answer by clicking on a hyperlinked option in the annotation box, and the link takes them to a video response. This will require filming a response for incorrect answers (“This answer is wrong because…”) as well as correct answers. Teachers could use this as a “question of the day” exercise or put together longer pieces for a test format.

Electronic Role Playing: Students create their own blogs and write diary-style entries while role-playing as someone central to the content being discussed.

Puzzle Pieces: Classes are sectioned into different teams, each with a separate goal to accomplish during the period. At the end of planning, the teams come back together and teach the other teams about the topic they researched. Another option is to remix the teams by including one “expert” on a different topic within each team, who then has to teach his or her new group. When students know they will be responsible for teaching their friends, they are more likely to go into greater depth in their own research.

Yee is currently working on assembling a list of interactive techniques geared toward online instruction.

This article originally appeared on eSchool News and was written by Jenna Zwang.