I is for Intelligences

Have you ever wondered how children learn?   As a teacher of young learners, parents often ask me what they can do to help their children learn. A simple question, you may think but one that often r...
Jan 18, 2023
Read More

H is for Homework

Few language learners (if any) will achieve their full potential without studying at home. Homework provides the learner not only with the opportunity to reflect on what has just been taught without t...
Jan 18, 2023
Read More

G is for Group-work

Group-work is a form of classroom interaction that developed out of the need to get learners to work together and in doing so to produce more language and allow teachers to monitor this production. In...
Jan 18, 2023
Read More

F is for Foundations

Few of us would question that learning should be enjoyable. How a learner feels about learning will not only affect their approach to it but ultimately their chances of success later in life. What do...
Jan 18, 2023
Read More

E is for Enthusiasm

As learners ourselves, we can all remember “good” and “bad” teachers. Now try to picture those “good” teachers – what made them so successful? The chances are that it wasn’t the materials they used or...
Jan 18, 2023
Read More

D is for Demonstrate

“Practice makes perfect” or so we believe but we often forget that learners can’t practise if they don’t understand what is required of them. Demonstration of the activity in hand is key to successful...
Jan 18, 2023
Read More

C is for Correction

“To correct or not correct – that is the question!” What? Whether or not correction is required depends not only on our attitude towards correction but also on the nature of the error to be correcte...
Jan 18, 2023
Read More

Five things to remember: Plan your board before the lesson. Planning is not just about making sure you have enough space to write up what has been said but also a way of ensuring that the important p...
Jan 18, 2023
Read More

A is for Aim

In simple terms the aim of a lesson details the teacher’s intention for that particular lesson.  It is often the first and foremost statement of a lesson plan against which the success of the lesson w...
Jan 18, 2023
Read More

The Ins and Outs in language education in 2023

The field of language education is changing at an ever-increasing rate. Traditional notions of education are giving way to newer, more innovative ways of thinking about how we learn, teach and acqu...
Dec 23, 2022
Read More 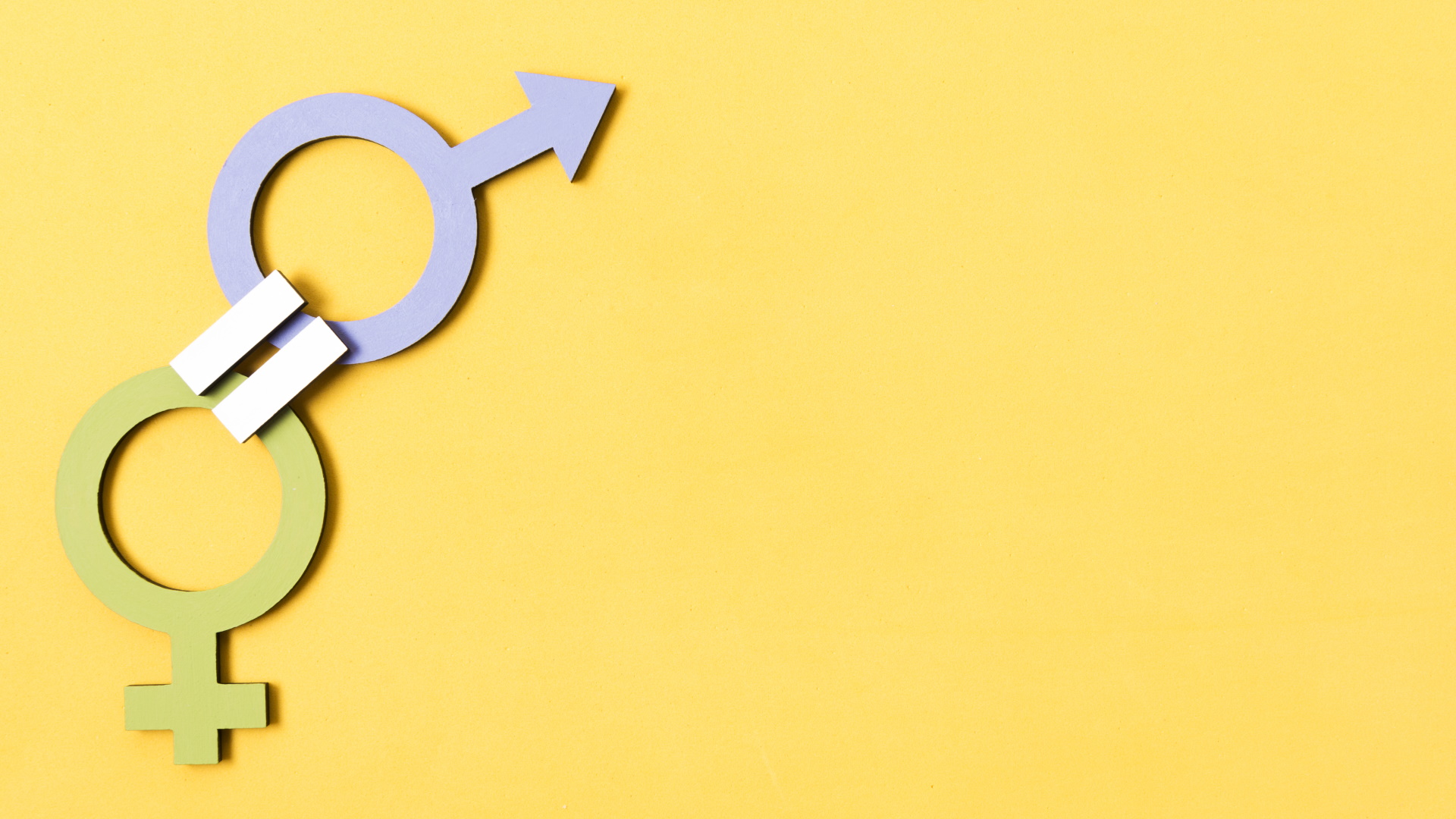 The 11th of October is known as the national day of the child girl. I think I read it somewhere online and I got to thinking how people, especially children, shape all of their beliefs and grow up knowing which color is “more suitable” for girls and why boys are rarely allowed to show preference or play with “girls' toys”. Then I had another bunch of thoughts like “why is emotional expression considered to be a girly privilege?" and “how do toddlers adapt to so many stereotypes before even knowing what a stereotype is? “

To be honest, it wasn’t that difficult to answer these questions and find numerous reasons and examples that explain the above-mentioned phenomenon. So, for a week or so I started writing down every little example of labeled phrases I heard and it wasn't until later that I realized that this particular day, the 11th of October is much needed.

People tend to believe that if a situation is not happening to you, if something is not your weight to carry, it automatically becomes less interesting. I did some research and found some statistics on the way girls around the world are treated, based on stereotypes and double standards.

The first thing I found is that for every year of education received, a girl is less likely to get married. Yes, you read correctly, education is linked to marriage or to keeping away from marriage as a matter of fact. Moreover, the UNWO and UNICEF suggest that:

-More than 2/3 of the illiterate world population is women.

-Almost 1 in every 4 girls aged between 15 and 19 years old worldwide doesn’t have any access to education, in comparison to 1 in every 10 boys of the same age.

- In Pakistan, the more the residence location refrains from a school facility the less likely it is for a girl to attend school.

-Findings from 68 different countries show that a woman's education is a key factor in whether or not she will have a child.  Mothers who did not attend school in Latin America raised children who have a 3.1 times higher risk of death compared to children raised by mothers who have received secondary education.

The list goes on and on and the results are disappointing. It is crystal clear that education is a key factor in a child’s and more specifically a girl’s development. But how can education have an impact on boys as well, in order to ensure the highest and fairer results regarding equal gender perceptions and beliefs?

Eli Publishing group in cooperation with the Macerata University in Italy worked closely to form the necessary criteria regarding the gender representations in student’s books and with the goal to turn them into a more inclusive teaching tool. They highlighted three strong points and came up with the idea of the #equilibrium scenario.

The goal of this initiative is the familiarization of students in their first school steps with concepts such as equality and inclusivity. The #equilibrium scenario aims to create a safe environment and a concrete-stereotype-free culture, in which each student will feel free to express who they are.

The course book functions as a means of communication between teachers and students. In Greece the main goal when learning a foreign language is succeeding at an exam. This scenario offers the opportunity for so much more. It allows us to teach lifelong values, to create a better world.

Let’s work together to co-create citizens of the world with trust in the global values and equal opportunities. Let’s pay more attention to what we teach than to what the exam results will be. To conclude, let’s encourage students to be the best and truest version of themselves.