Turn to the Child and Shed Expectations 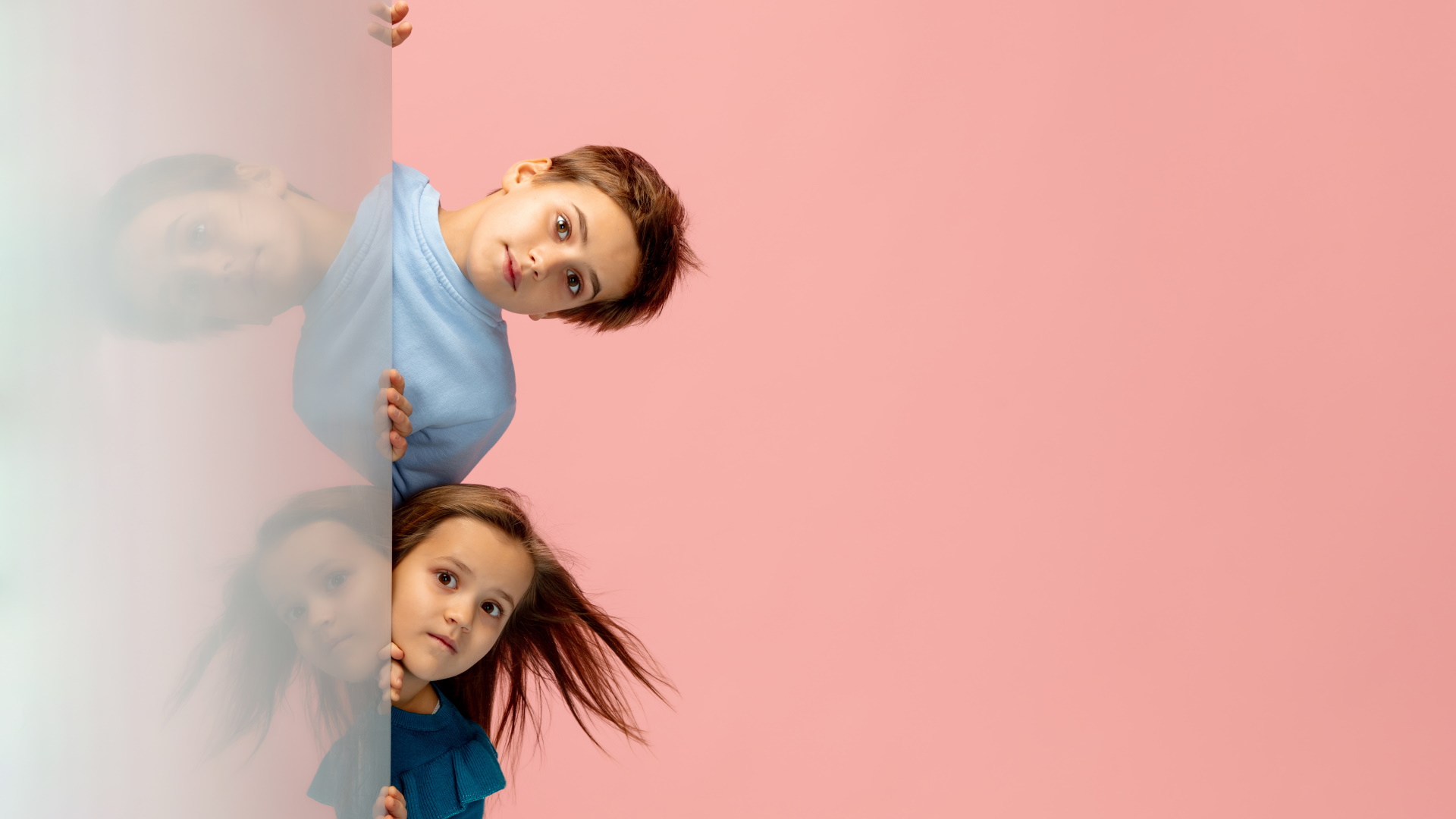 Classifications generate expectations. The expectation is a risky state of consciousness, as it sets precarious standards. It’s easy to lose sight of what is important when assessing against quantitative grids.

Classification of learners according to age groups is convenient and cost-effective. A question on the reliability of this categorization is an under-studied one.

Young learners constitute a vast, inhomogeneous learning group. Homogeneity would generate similar expectations, learning goals, and learning outcomes. “Young learners” is the generic term including ages from 2 (preschoolers) extending to the age of 25 (university/vocational students) covering in between the age ranges: 6-10 (primary), 11-14 (secondary), 15-17 (Ellis, G., 2014). It is a large spectrum, which is the norm in an academic discussion. Teaching practice, requiring specification, prioritizes the individual.

Given the increasing racial and cultural diversity in schools, the concept of cultural capital and its valorization becomes ineluctable.

In his reflective article, Howard (2018) discusses one major dimension that factors in teaching young learners: cultural background and experiences form the way language is perceived. This is worth every educator’s attention, just as questions of identity and background are. Addressing the conceptualization of input is a consistent strategy in language teaching. Understanding learners’ conceptualization filters humanizing teaching.

Understanding the cultural capital of young learners drives practitioners to see the children’s behaviors through a cultural asset lens (Gay, 2010). In 1970, Pierre Bourdieu, a French sociologist, developed the idea of cultural capital. Bourdieu defined cultural capital as the “familiarity with the legitimate culture in society”. Based on the cultural capital design, normally one knows whether their student population has or lacks cultural capital: factors such as the school itself, even its location, are telling of students’ cultural capital. Cultural capital is closely associated with educational capital. This distinction comes with the danger of categorization, as stated above. Indeed, we exist as members of one society because we share a common stock of cultural knowledge. We have access to the same “maps of meanings” (Nordquist, 2020). As for the function of language, “language has its own social grammar of roles, settings, rules of speaking and norms of interpretation” (Kramsch, 1997).

“Culturally” here is employed as nomenclature for the amalgam of societal, national, ethnic, and economical background. As researcher Fred Erickson notes, “the term culture is slippery in meaning” (2012). Indeed. Therefore, it is appropriate to explain my personal interpretation of the term: culture in teaching practice embraces the frames of reference rooted by the exposure to a unique to the person environment or life experience. Commonly, it is unconscious and for young learners it is the norm. Their perceptive filters are grounded to what we abstractly define as culture.

Full awareness of the young learners’ background provides trustworthy answers to questions about progress. It also equips with clues indispensable to formulating reliable expectations and predictions. If a young learner is bilingual or learns a second or third language, this means that they develop literacy in all languages simultaneously. Young learners struggling with adaptation following a migratory experience develop coping mechanisms likely to interfere with language learning-resistance, negation might be observed.

The reason that cultural awareness is central to the discussion of Teaching Young Learners is due to its organic link with motivation, the utmost factor of every learning process: Namely, “Motivation. It’s motivation. The worst thing that a teacher can experience is when he has no motivated students. This would kill him…” (Copland et al., 2014).

English is taught and spoken more often imperfectly than perfectly in this day and age. In reality this has been the case since the early 17th century and the use of English as a Lingua Franca. It is the language that is most often taught as a second or foreign language all over the world (Eibel, S., 2005). Consequently, notions of the “Standard English Speaker” and “Standard Written English” are bankrupt concepts. Respectively, standards of written English are neither uniform nor fixed. What constitutes expected norms, for example, Edited American English, varies over time and from genre to genre. Indeed, these genres themselves change boundaries and intermingle (Horner et al., 2011).

Teaching Young learners entails identifying a host of unique traits, comprehend and take them into consideration.

An added factor is the meeting of the educational standards: according to Li and Littlewood (2007), government policies and curricula that typically advocate teaching communicatively are often incompatible with the demands of national examinations which often focus on grammar and vocabulary. Very few systems have made provisions for a coherent and logical ligament between curriculum and examination method. Montessori is built on autonomizing young learners and Montessori schools do not include examinations. Despite all outstanding exceptions though, fragmented policies are the norm, and this is the reality wherein language learning occurs: imperfect and sometimes rough, but human ingenuity transcends de facto difficulties.

Eibel, S. (2005). English, the Lingua Franca, as a Global Language and the Decline of German as an International Language of Science. Seminar Paper.

perceived difficulties in introducing the communicative approach in South