Teaching Tips and Tricks. Keep up the learning and engagement with these helpful classroom teaching tips

In very simple terms, validity tells us whether a test works well for the purpose that we will use it for. People often talk about a test being good or bad, or whether it is fit for purpose. In techn...
May 20, 2022
Read More

Five Essential Approaches to Test Taking Is it that time of the year again? My, oh, my, how time flies! After months and in many cases years of preparation, it all comes down to that final exam which...
May 20, 2022
Read More

In practice, we often use the words test and assessment interchangeably. But they do have slightly different meanings. Students need to know what is expected from them, how they can best prepare for ...
May 20, 2022
Read More

Summer of 2021 was a disillusioning experience: working as an exam marker brought me before grave teaching decisions of the past. And several others chosen not to be made. An accepted application for...
May 20, 2022
Read More

LanguageCert Online Proctored Exams A changing landscape Due to the mounting popularity of online education programmes, the increasing internationalisation of education and the growing demand for cer...
May 20, 2022
Read More

Which listening activities do your students like the most at B1 level? 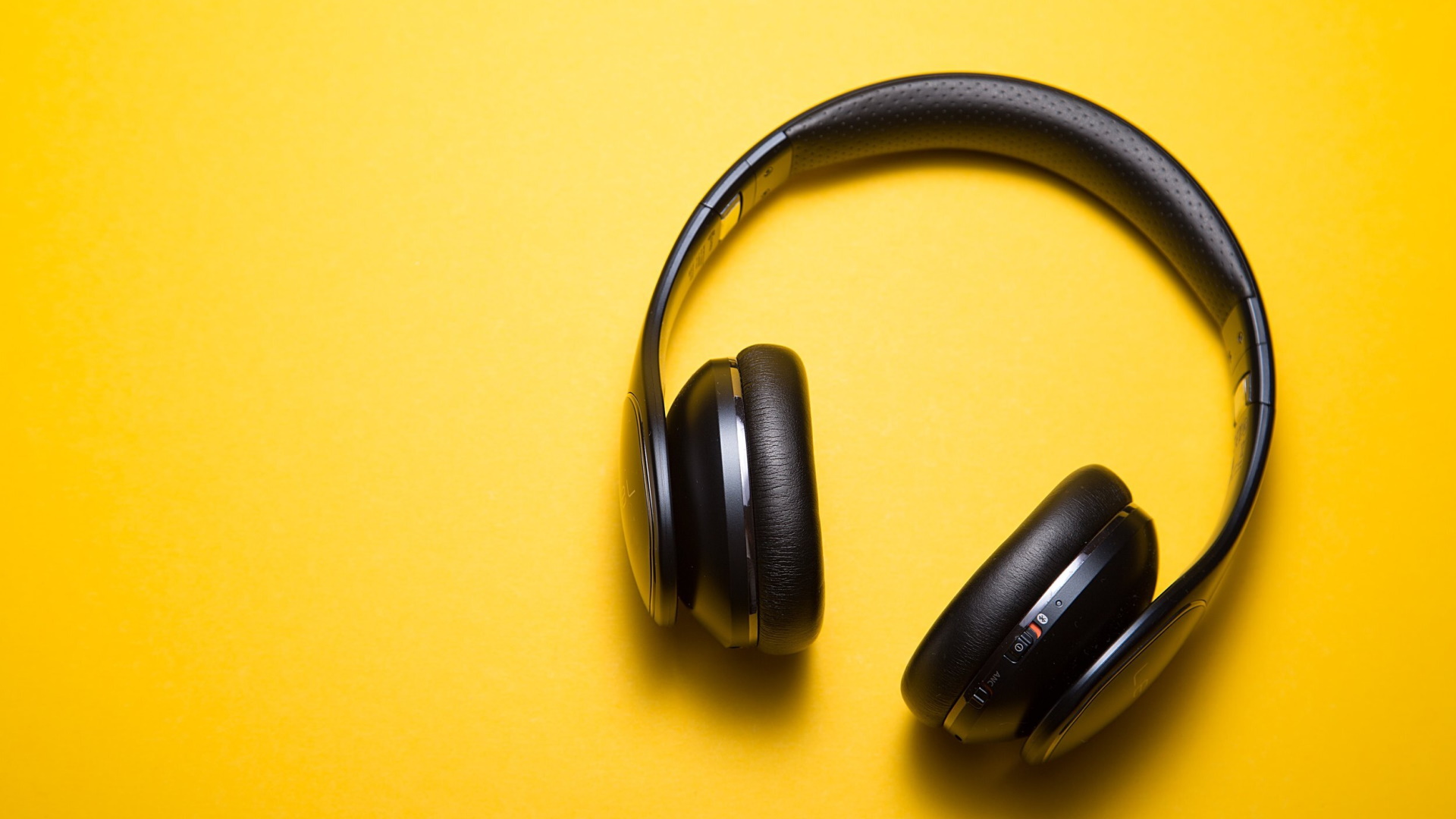 On exploring this issue, due to the gadgets and apps accessible to the majority of learners these days, one might expect to hear that, anything related to modern technology -from a podcast to an announcement, or from an interview of their favourite singer to a video on social media or YouTube, could be engaging for learners at B1 level. However, sometimes all it takes to get enlightening answers is asking the right questions. In this light, in an attempt to explore the range of the students' interests further concerning the listening skill, we may as well slightly rephrase the question in order to draw more insightful conclusions, like, ‘what topics deeply and meaningfully engage independent learners in listening at this level?’

Based on research in my foreign language school conducted at the beginning of March 2022 for the purposes of this article, from a group of both male and female learners at B1 and B1+ level, 66.7% of them expressed their liking of the exam preparation listening activities, whereas 28.6% showed their dislike, and a 4.8% of the students were indifferent. In addition, that 28.6% of the students who dislike exam-oriented listening activities provided as the main reason for this the level of difficulty of the listening tasks they are required to carry out (47.6%); next is the fact that they find the tasks boring (33.3%), and least that the topics in the extracts are boring (19%).

Another outcome of the same research highlights the rating of specific listening activities on a linear scale from 1 to 5. In particular, the students were asked how interested they were in listening to recorded storytelling and literature listening activities. It has been noted that 47.6% of them rated such tasks with 4 on the linear scale and a 38, 1% with 3. Surprisingly for their age, on asking the students how much they like to watch a documentary as part of the lesson, the findings showed that the majority of them (61.9%) rate the documentary with a 5 on the linear scale, 14.3% rated it with 4, and 19% with 3.

Enlightening was the choice of 61.9% of the learners who expressed their preference for listening to interviews of their favourite singers and actors. A smaller percentage of them (23.8%) rated this type of activity with 4, while fewer students (9.5%) expressed much less interest in this on a scale of 3, or even 1.

Furthermore, part of the survey was the following open question: what kind of listening activities do you like most? The participants' answers varied from practice tests to literature, movies, discussions, and so on, which proves the wide range of their interests. As for the types of exercises, they recommended 'true or false' and 'multiple choice' as the most preferable ones.

Overall, this research has revealed that most independent learners like the exam-oriented listening exercises but find them difficult as they struggle with the speakers' accents. Other types they are for and in the scope of their interests are documentaries, interviews of celebrities, movies, and literature.

Thus the question we ought to ask ourselves first is, how often and in what ways do we use such authentic material in class? Second, what should we do to empower our learners by developing their listening skills and familiarising them with different accents? And all these having in mind that, in education, preparation is one thing and teaching the language is another -we, the teacher magicians, ought to set our short-term and long-term objectives to achieve both. Teaching the language to all lengths and purposes should be a priority, the listening skill being among the most difficult ones to acquire. Exam preparation sooner or later follows and develops through practice, taking for granted that the students have acquired the language. Let us then be alert about what interests our students the most and structure our teaching approaches and lessons based on what our learners are keen on, so that we keep them as engaged and motivated as possible.